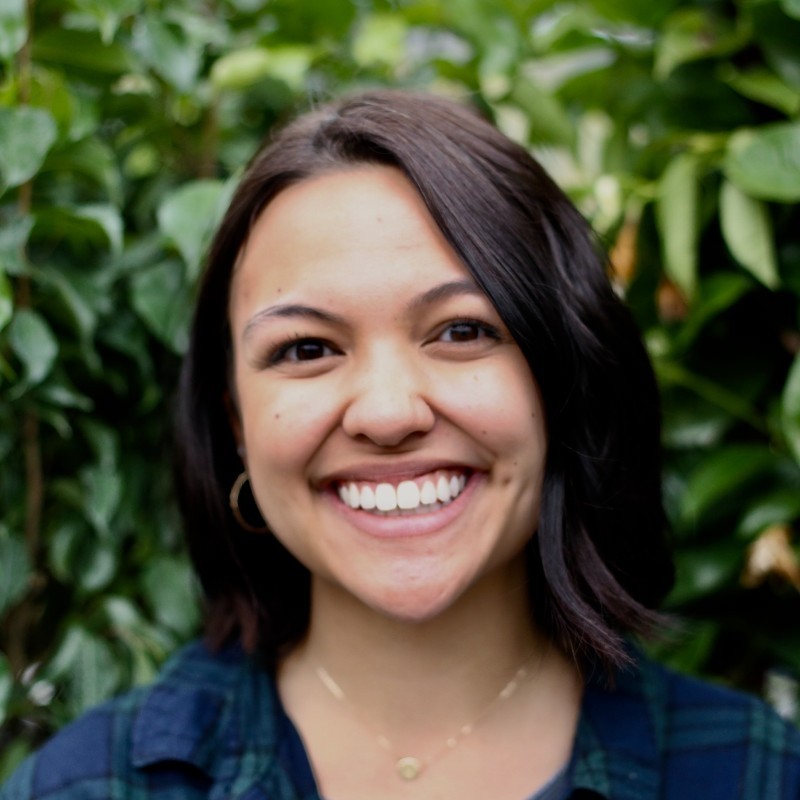 Some weeks we don't have as many updates to share because we are busy working on our next big releases behind the scenes. While this is a lighter week of updates, we did make some improvements to the flow of events in Altar Live.​

Banner countdown when Host moves everyone from Event to Lobby

The banner notification will appear for all online participants when the Host clicks Move Everyone to Lobby.

General chat is now enabled 60 minutes before the event begins

Previously you may have heard from members trying to create a new account that they would get an error message if they didn't add a profile picture. We've removed this requirement.

Fixed error when inviting people with your community link

‍There should no longer be any error messages when someone tries to create an account with your community self-registration link.

Read More

Back to Blog