Meetings have launched! Now you can forget zoom and use Altar Live meetings! Meetings function as most video-conference programs, but with even more features. You can easily host group meetings with up to 50 people attending. Meetings are great for small-groups, Bible studies, prayer meetings, staff meetings, and more! 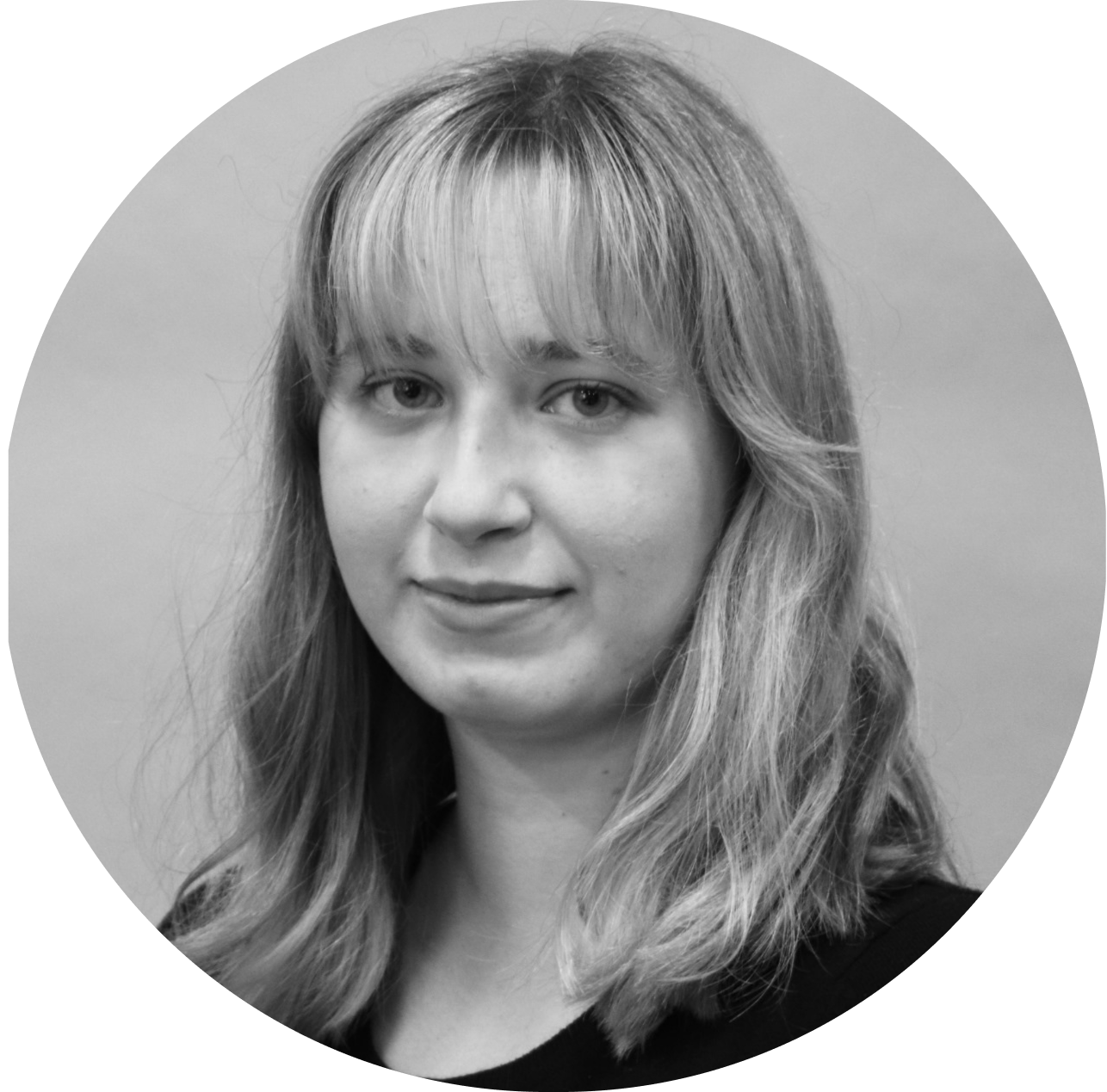 Get ready to start using Altar 7 days a week. In addition to creating Events with a scheduled video feed, you can now host video-conference meetings. Altar has now become a one-stop destination not only for your services, but your small-groups, Bible studies, prayer meetings, staff meetings, and more!

How do Meetings work?

Learn more about participating in a Meeting.

In Meetings, Hosts have all the same abilities as in Events - plus a few extra. Hosts can send announcements to all attendees, create polls, and manage conversations in the General Chat.

Hosts can mute everyone’s microphone, disable cameras, share their screen and end the meeting for all. Hosts also can send everyone to and from the Lobby for participants to break out into smaller discussion groups.

While Zoom uses breakout rooms to allow smaller group meetings, Altar Live uses breakout tables. Meetings have a Lobby, just like Events. The host does not need to assign people to them beforehand. Tables allow attendees to choose where they want to sit, and switch from one breakout to another at any time. Hosts can give tables a name to help orient people, or let attendees self-organize.

You can now easily add a room next to the Lobby for Sunday or weekday events for classes, youth groups, prayer meetings, and impromptu gatherings.

‍
During the event creation process, you can add multiple Rooms to your Event. Rooms function as breakout video conference sessions inside the Lobby and they have capacity for up to 50 people at a time. Each Room can be named and given a description.

‍
Rooms can be access by all the attendees when the Event is in Lobby state. Attendees can toggle between Tables and Rooms to be able to move around.

You can see who has joined which Rooms, and hop in and out of Rooms, just like Tables.

Ban a Chat User, Backgrounds in Meetings, and More

Read More

Back to Blog